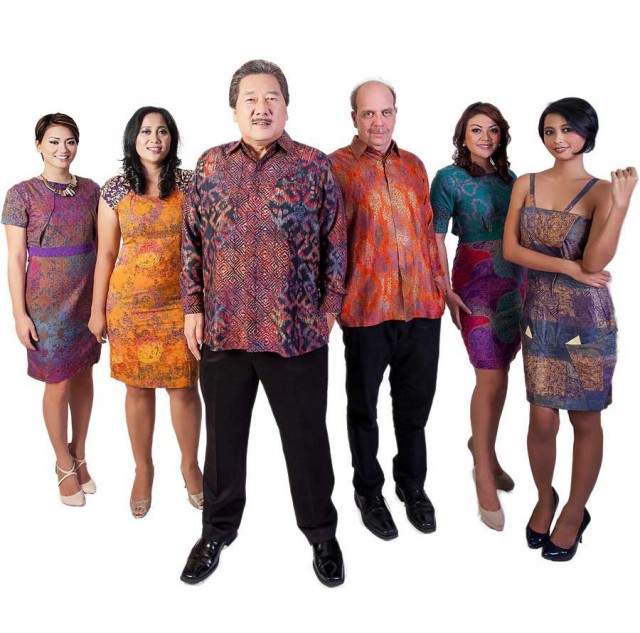 THE INDONESIA CHANNEL TO LAUNCH IN KEY MARKETS

Viewers in the Netherlands and Hong Kong will be among the first to enjoy Indonesia’s first 24-hour English-language channel when it launches on June 2, 2014.

Distribution deals have been confirmed with UPC Netherlands and Hong Kong’s PCCW (NOW TV) that will deliver the compelling story of the world’s fourth-most populous country to nearly 3-million households. "These markets have important business and historical ties to Indonesia,” said Indonesia Channel CEO Dalton Tanonaka. “They were among our priority distribution targets."

Tanonaka said distribution deals with other key countries including Singapore, Malaysia, Russia, the U.S. and South Korea are in the works.

The Indonesia Channel is a privately-held operation, funded by several entrepreneur partners. It will feature signature original programming along with classic Indonesian films and TV series subtitled in English. The live daily newscast “Today’s Indonesia” will provide an important source of information to viewers around the world.

"We will, of course, also be spotlighting Indonesia’s visitor treasure on ‘The Best of Bali’ with the multi-talented Jamie Aditya," said Tanonaka.

Besides cable systems, The Indonesia Channel will also be available globally through live streaming and mobile device applications.

Tanonaka (dalton@theindonesiachannel.com) has worked in Indonesia since 2006, most recently with the country’s news channel Metro TV. His “TalkIndonesia” program was a finalist for “Best Talk Show” at the Asian Television Awards in Singapore in December 2013. He was a previous “Best News Anchor” ATA winner. Former HBO and Sony executive John Ovrutsky (john@theindonesiachannel.com) leads the channel’s global distribution team.

The channel’s offices and studios are based in Jakarta’s Mega Kuningan district. For more information, contact Indah Ceylan, Manager of Marketing and Communications, at ceylan@theindonesiachannel.com.